We offer the following versions of KEY:

There are various editions of Windows Server out there and some confusion as to which you need under what circumstances and what kind of Windows Licensing you need we each.We’re going to look at the three most common versions, Essentials, Standard, and Datacenter, so that you can choose the correct version for your needs.

While the title of this post says 2019, the information also applies to Server 2016 and Server 2012 (although you can’t buy Server 2012 anymore).Microsoft changes things up regularly, so I would expect future versions of Windows Server to be slightly different.

The quick breakdown for Essentials is that it is designed for small offices, up to a maximum of 25 users, that need a server and the benefits it provides.This server can be physical or virtual (read more about this here).In reality, you run into issues with any more than 20 employees since you need some of your “users” to be for things that aren’t real people but need access to the system (backup appliances, intrusion detection systems, remote monitoring services, etc.).

Essentials is the current incarnation of the Windows Small Business Server (SBS) line of products.As the name would suggest, these products were designed for smaller businesses and offered an “all-in-one” style system where all the features such as MS Exchange and Active Directory were on one physical system.This kind of setup actually against best practices published by Microsoft, which recommends each of those items be on a dedicated server.Microsoft also included some features that some small businesses might find helpful but that most larger businesses would just find annoying.

The last official SBS product was Windows Small Business Server 2011.This was based on Server 2008 R2 and will run out of support in January 14, 2020, which is a little over a year from the writing of this post, so if you have SBS 2011 it is time to plan for an upgrade.

When Server 2012 came out, they made some pretty significant changes to the system over previous versions.The biggest two are:

Essentials 2016 features are not much different from 2012 and you are still only allowed 25 users.

Essentials 2019 marks the Microsoft-acknowledged beginning of the end for self-hosted servers for small businesses.In 2019 Microsoft has removed the built-in feature which allows users to easily access their system remotely without the need for a VPN. Instead they are pushing integration with the Azure Active Directory, and Microsoft 365 for cloud connectivity.

You do NOT need to buy any Client Access Licenses (CALs) for Essentials like you do for Standard and Datacenter, but you also can not expand the number of users past the built-in 25.

Windows Standard is designed for small or medium businesses that need either more than 20 users or more than one server to isolate server roles, such as domain controller and print servers, or applications, such as a medical billing system.In order to properly license Standard, you have to buy the operating system and then buy the number of CALs for the number of users (or devices) you have.You are also allowed two virtual machines per license purchased.

For most small and medium businesses, we generally recommend two or three virtual machines, which requires one or two Server Standard licenses.This allows us to have a dedicated virtual machine for the domain controller and then a separate file server and/or application server.

The cost of a Datacenter license is around 7 times the cost of a Standard license, so if you are implementing less than 14 VMs on a physical server it is generally more cost effective to get Standard.

There are no reviews yet.

Only logged in customers who have purchased this product may leave a review. 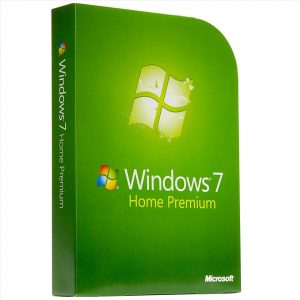 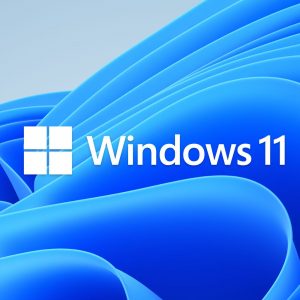 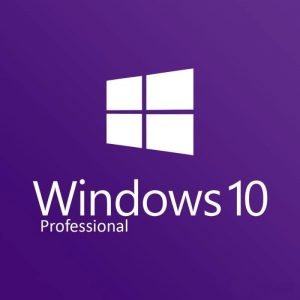 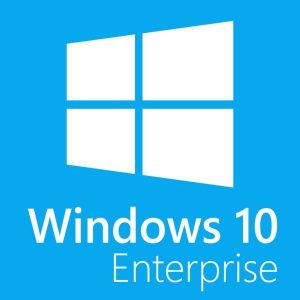 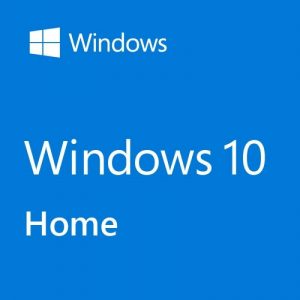 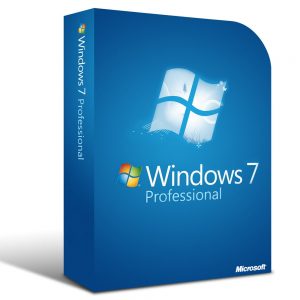 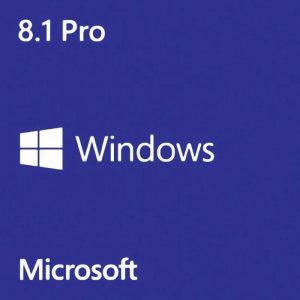